Inspired by the golden age of cocktails. Old fashioned aromatics and opulent orange unite in this stimulating celebration of classic bitters. Cocktail Bitters are an organic, all-purpose flavor enhancer reminiscent of traditional pre-prohibition bitters updated for modern times with some unexpected additions to conjure new nostalgia.

Our journey began in 2012 when Joseph Bennett formulated a small line of bitters which were carried at several local Seattle bars. After a successful release in Seattle, Joseph moved to New York to reinvent the company and together with his wife, Yana, formulated a new and improved methodology for capturing and blending herbs and botanicals. After years of formulating recipes and hundreds of experiments later, the company was relaunched in 2018 by Joseph and Yana in New York City.

Be the first to review “Bennett Cocktail Bitters” Cancel reply 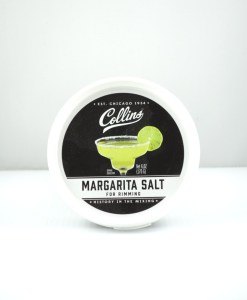 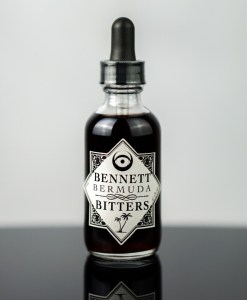 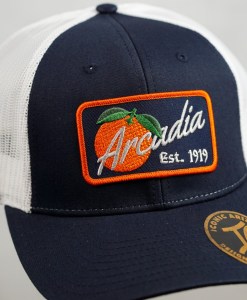 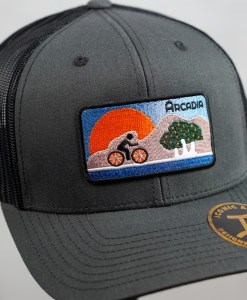 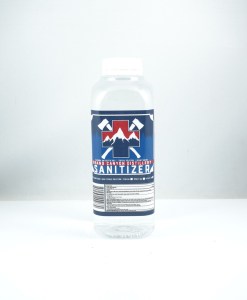 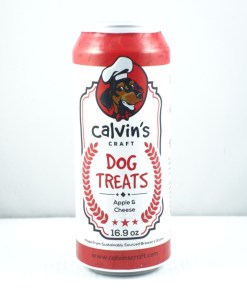 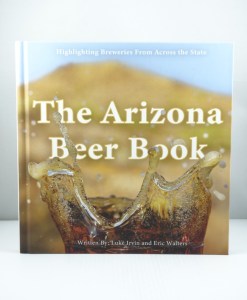 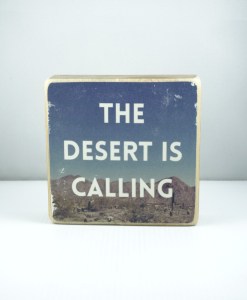 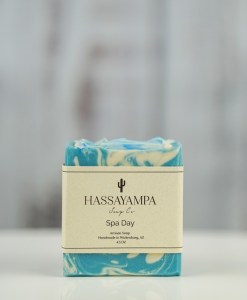 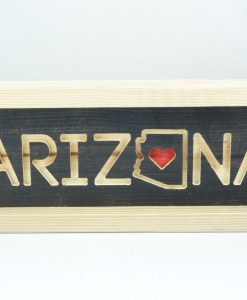 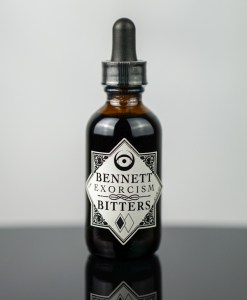