Everyone talks about the new quality of wines from the Languedoc. For us, this doesn’t mean the ubiquitous varietal bottlings from irrigated flat vineyards but the wonderful wines coming from the best hillside vineyard sites in AOCs like Minervois, Corbières and Coteaux-du-Languedoc. The Château d’Oupia is one of the best.

André Iché inherited an impressive 13th century castle and a large estate in the barren Minervois region. Iché, now in his mid sixties and never a member of his village coop, tended his very old vines and made his wines but sold everything in bulk to local négociants. Fifteen years ago, a Burgundian winemaker happened to be in Oupia, tasted Iché’s wines, and was so enthused that he convinced Iché to bottle and market his production. Since then, Iché has become an eternal twenty-year-old.

He has expanded his vineyard holdings and now also vinifies several cuvées of Minervois with the best production, the Cuvée des Barons and Nobilis, aged in new oak barrels. He has rebuilt a cellar, and is now contemplating buying and cleaning up some overgrown and steep terraces that have been abandoned since the late 19th century.

Robert Parker has consistently praised this estate and rated the wine a “best buy.” He wrote:

“Château d’Oupia has produced the ideal bistro wine. Dark, ruby-colored, the wine is wonderfully clean and pure, with an exuberant personality, and gobs of rich, peppery, red and black fruit…Bravo to proprietor André Iché!”

André passed away in late 2007. His daugher, Marie-Pierre, currently runs the estate. She’s been working with oenologist Laurent Batlle since 2008, who continues to make the wine -in his own words- “André’s way.”

Half of of the wine is fermented in barrel with a maceration of 30 days. The other half is made by carbonic maceration. 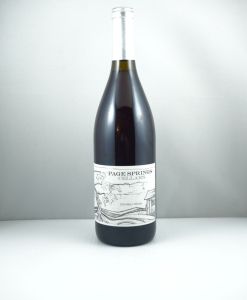 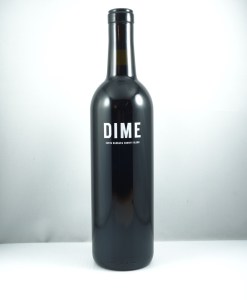 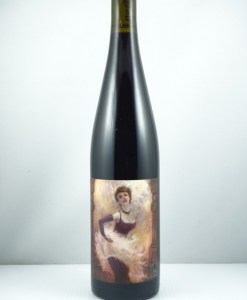 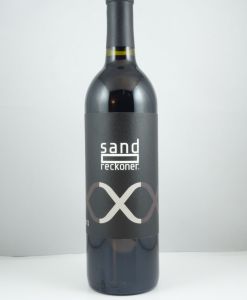 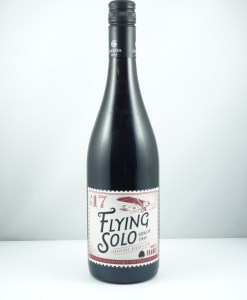 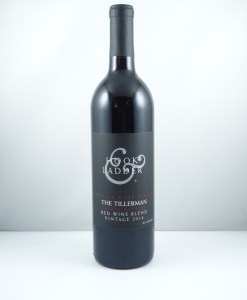 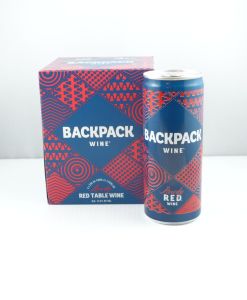 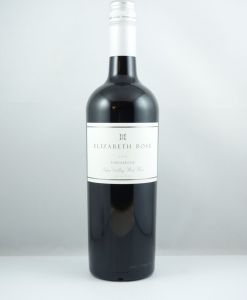 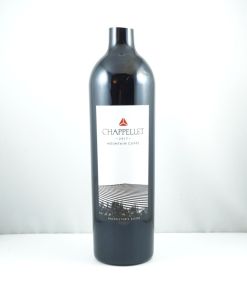 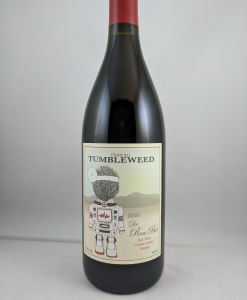 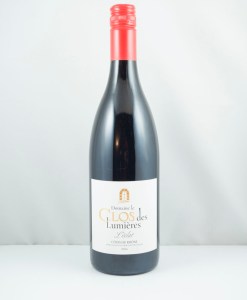 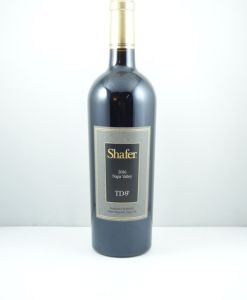