Thankfully, California’s five-year drought ended in 2016. Cool-weather and ample rainfall during the winter helped to slow the growing season. Harvest was not super early, giving the grapes time to develop a depth of flavor.

This wine is unique in the Santa Cruz Mountains in that it is an appellation wine. Our partners in this endeavor: McCarthy Family Vineyards, La Rusticana d’Orsa, Tsai Family and, of course, our Mount Eden and Domaine Eden sites all contribute to this wine.  The result is a Bordeaux blend that reflects the middle of the mountain range, Saratoga and Los Gatos specifically. The vines range from sixteen to forty years old: Bordeaux varieties have an innate vigor that, with good viticulture, can allow prosperous old age. The final blend is Cabernet Sauvignon 75%, Merlot 15%, Cabernet Franc 5%, Petit Verdot 4%, and Malbec 1%.

“The more affordable little sister of Mount Eden, this wine, which is bolstered by 15% Merlot, 5% Cabernet Franc, 4% Petit Verdot and 1% Malbec, offers black plum, wet river stones, dusty herbs and wood spice on the nose. The palate focuses on minerality, structure and savory flavors, including subtle lavender and black plum. The structure will last for ages.” –92 Points, Wine Enthusiast

Domaine Eden is a nearby mountaintop wine estate purchased by Mount Eden Vineyards in 2007. It was founded and built by the late Tom Mudd in 1983, and was initially planted with the Mount Eden clonal selections of Chardonnay and Cabernet Sauvignon, which evolved to include Pinot Noir from various Dijon and California selections. The viticulture at Domaine Eden is approached with the same level of naturalness and sustainability as Mount Eden’s estate vineyards. The soils here, however, are different from the estate’s Franciscan shale so even though Domaine Eden is a mere mile away “as the crow flies”, the wines express more varietal fruit with expansive mid-palate flavors than the soil-driven minerality of Mount Eden estate wines. With the differences in vineyard character, the property inspired a new wine brand, Domaine Eden, which focuses on Pinot Noir and Chardonnay from this special site and Bordeaux varieties from Mount Eden’s larger home, the Santa Cruz Mountains. 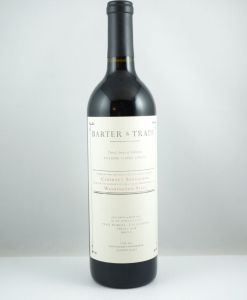 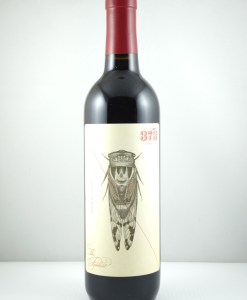 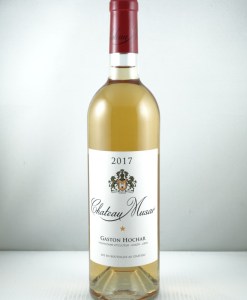 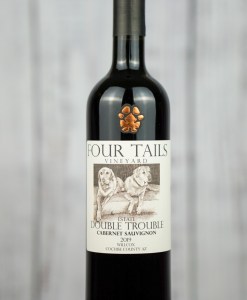 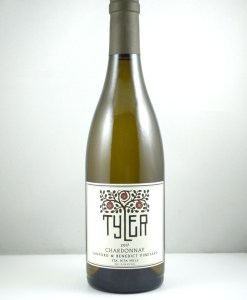 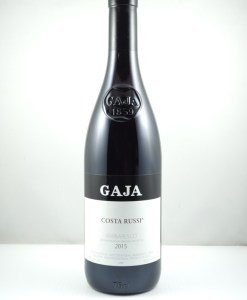 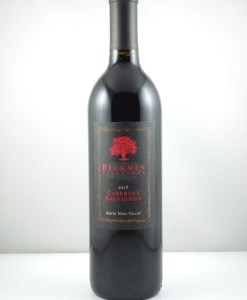 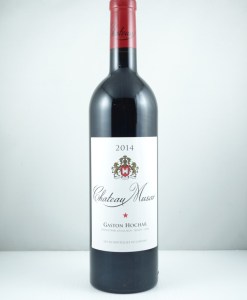 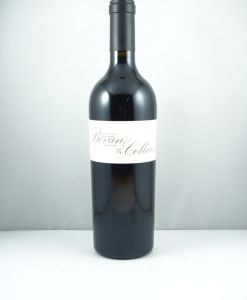 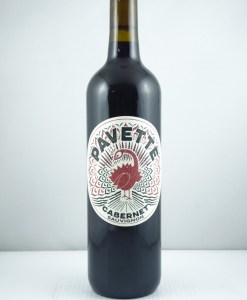 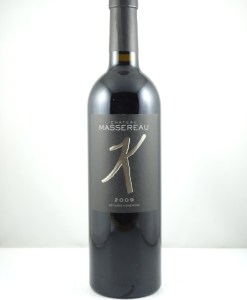 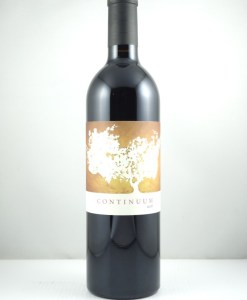