Lagunitas Hoppy Refresher is a fresh take on an old tradition … An IPA-inspired refreshment that’s zero-alcohol, zero-carbohydrate, and zero-calorie, made using everything we know about hops. It’s chock-full of Citra, Equinox, and Centennial hops, as well as some natural flavors and a pinch brewer’s yeast to biotransform-ate the hops to just the right flavor.

What is biotransformation? Brewmonster Jeremy Marshall put it best: “Yeast biotransforms the existing hop terpenes into more desirable terpenes. You need yeast to liberate the hop flavors, and that’s the most important thing that we know from making IPAs, and we leveraged it in making Hoppy Refresher.” Whatever that means…

So what about Hoppy Refresher? Jeremy Marshall describes it as “refreshing on its own… it fills that ‘Oh, I want to have an IPA, but it’s 9:30 in the morning and I’m out of IPAs’ kind of thing.”

Try Hoppy Refresher on its own for a beer-like tasting experience (without the alcohol, of course), or mix it with your favorite spirit to add a hoppy zing to your cocktail game! Jeremy says, “Think of it like a club soda… with soul. Lots of soul. Like Rick James and James Brown. Rick Brown.”

It’s a variation on a theme of 25 years of edgy brewing at the edge of brewing. Cheers!

Be the first to review “Lagunitas Hoppy Refresher” Cancel reply 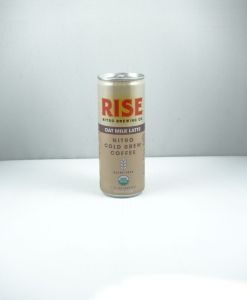 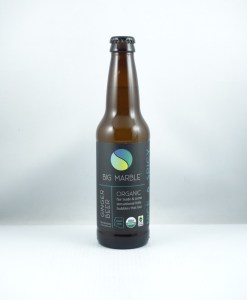 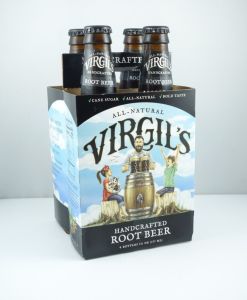 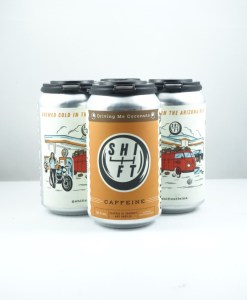 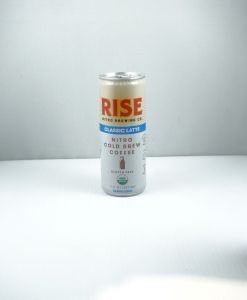 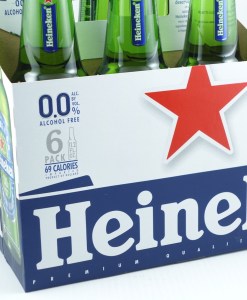 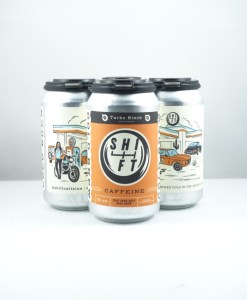 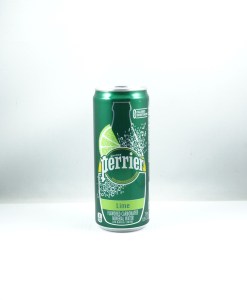 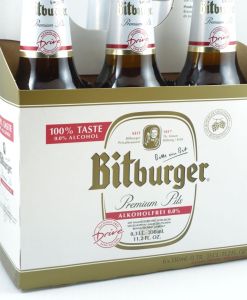 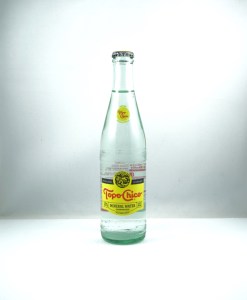 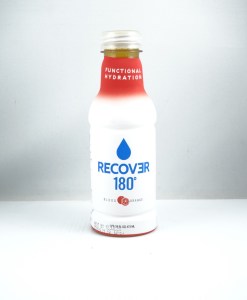 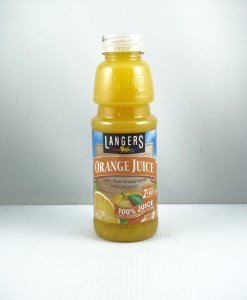