White wine from Bordeaux? The category itself might seem like a paradox, but it’s actually more of a well-kept secret. For even if 90% of Bordeaux’s production is dedicated to vin rouge, it still manages to produce nearly seven-million cases of white wine annually, which can be every bit as distinctive as its iconic reds. And what’s more, because red Bordeaux generally steals all the attention, the area’s uniquely compelling whites fly under the radar, making them some of the wine world’s greatest bargains.

Geographically, the epicenter of Bordeaux’s dry white production lies in the Entre-Deux-Mers (“between the two tides”) sub-region, situated between the Garonne and Dordogne rivers. The area’s gravel-rich soils make it ideal for growing crisp, racy, mineral-driven whites that are primarily derived from the ever-popular Sauvignon Blanc grape. But don’t let the varietal breakdown fool you. The best examples—such as this one from artisan winemaker Jean Marc Barthez, who serves as president of a small co-operative winery in the ancient village of Monségur—will overturn everything you’ve come to expect from the usual lineup of “varietal” Sauvignon Blanc from Chile or New Zealand.

Sourced from vineyards that surround the winery and fermented without oak to preserve the underlying expression of its classic terroir, this is Sauvignon Blanc as channeled through the unique prism of Bordeaux, offering the enhanced texture, elegance, and richness of body that are the region’s hallmarks. According to Jean Marc, part of that depth also results from the small touch of Sémillon (the region’s “other” white grape) he includes in the blend, which imparts a certain “je ne sais quoi” that immediately conjures white Bordeaux. With its cleansing freshness and acidity and flavors of citrus and melon, it’s a quintessential oyster wine, but has all the necessary structure to stand up to richer fish and shellfish dishes (think pan-seared trout or broiled lobster). 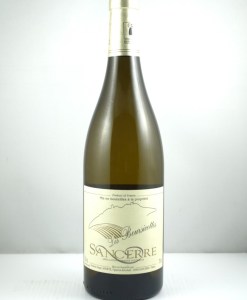 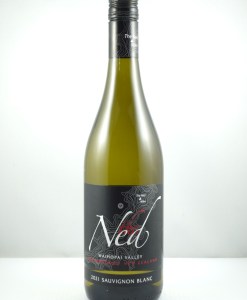 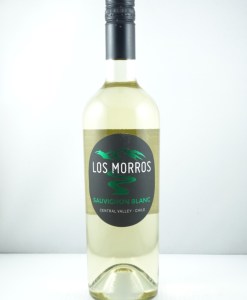 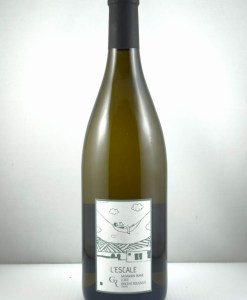 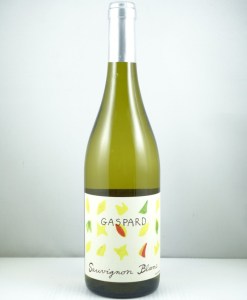 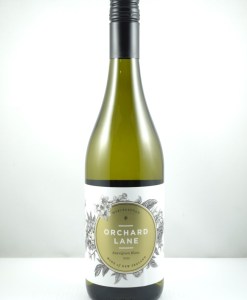 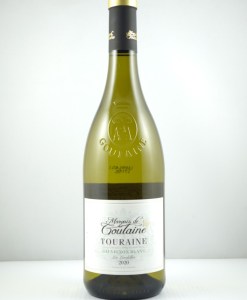 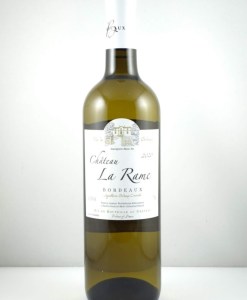