Ever since 1818 we have brewed our bottom-fermented Oktoberfest Bier during Oktoberfest – Germany’s favourite Oktoberfest beer and a true institution in Munich. The glass is full of October sunshine, strong and golden. The perfect balance of a light taste of hops and a strong note of malt. A feast of a beer, which always goes down well. This beer is only brewed for the Oktoberfest. That’s where it belongs, along with all the fun of the fair like the Ferris wheel and roasted almonds.

The fact that we can brew this beer every year for the Oktoberfest is an honour and a pleasure. We belong to the 6 breweries, which have the exclusive permission to supply their beer at the largest folk festival in the world where we serve over a million litres in our beer tents – brought to your table by waitresses who easily carry ten 1 litre beer mugs (Mass) at once.

A distinguishing feature from other festival beers is the particular harmony of balance between the sweeter taste of malt and that of the hops. The initial mild taste followed by a stronger note, invites you to take a second taste.

By tradition it is also slightly stronger than a normal Lager, but the high grade of fermentation makes it particularly easy to drink. Friends of a good beer like to take the time to savour their beer, ideally with a typical beer tent snack like smoked mackerel or radish with bread and chives and mini meatballs.

Be the first to review “Paulaner Oktoberfest Bier” Cancel reply 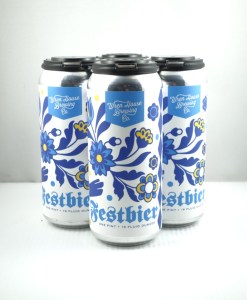 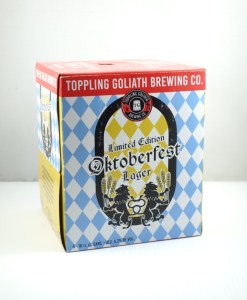 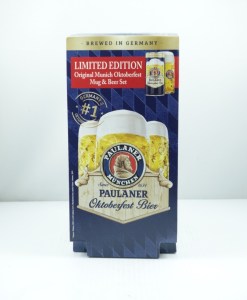 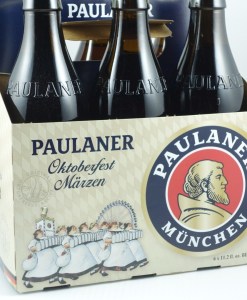 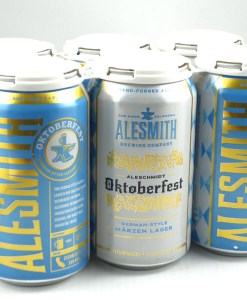 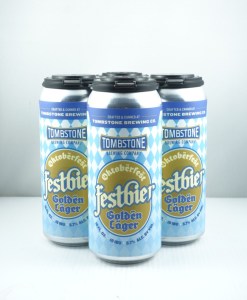 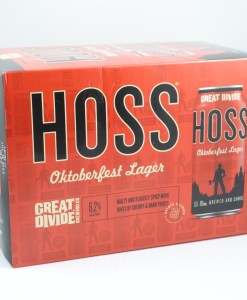 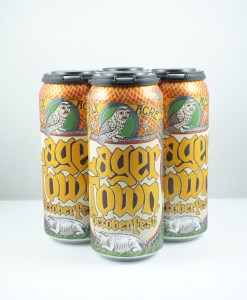